At Emmaus we're working together to end homelessness.

Emmaus Hertfordshire is a homelessness charity providing more than just a bed for the night to people who have experienced homelessness and social exclusion.

Emmaus Hertfordshire is more than just a bed for the night

We offer people who have experienced homelessness with a place to call home for as long as they need it and meaningful work in our social enterprises. All those living here at Emmaus Hertfordshire receive training and support so they can rebuild their lives after homelessness.

Living in a stable environment, with no time limit, and with the opportunity to gain new skills helps our companions to regain any lost self-esteem and confidence so they can get back on their feet.

We are one of 29 Emmaus communities across the UK. Together, we support more than 850 people, known within Emmaus as companions.

Apply for a place in one of our communities nationwide 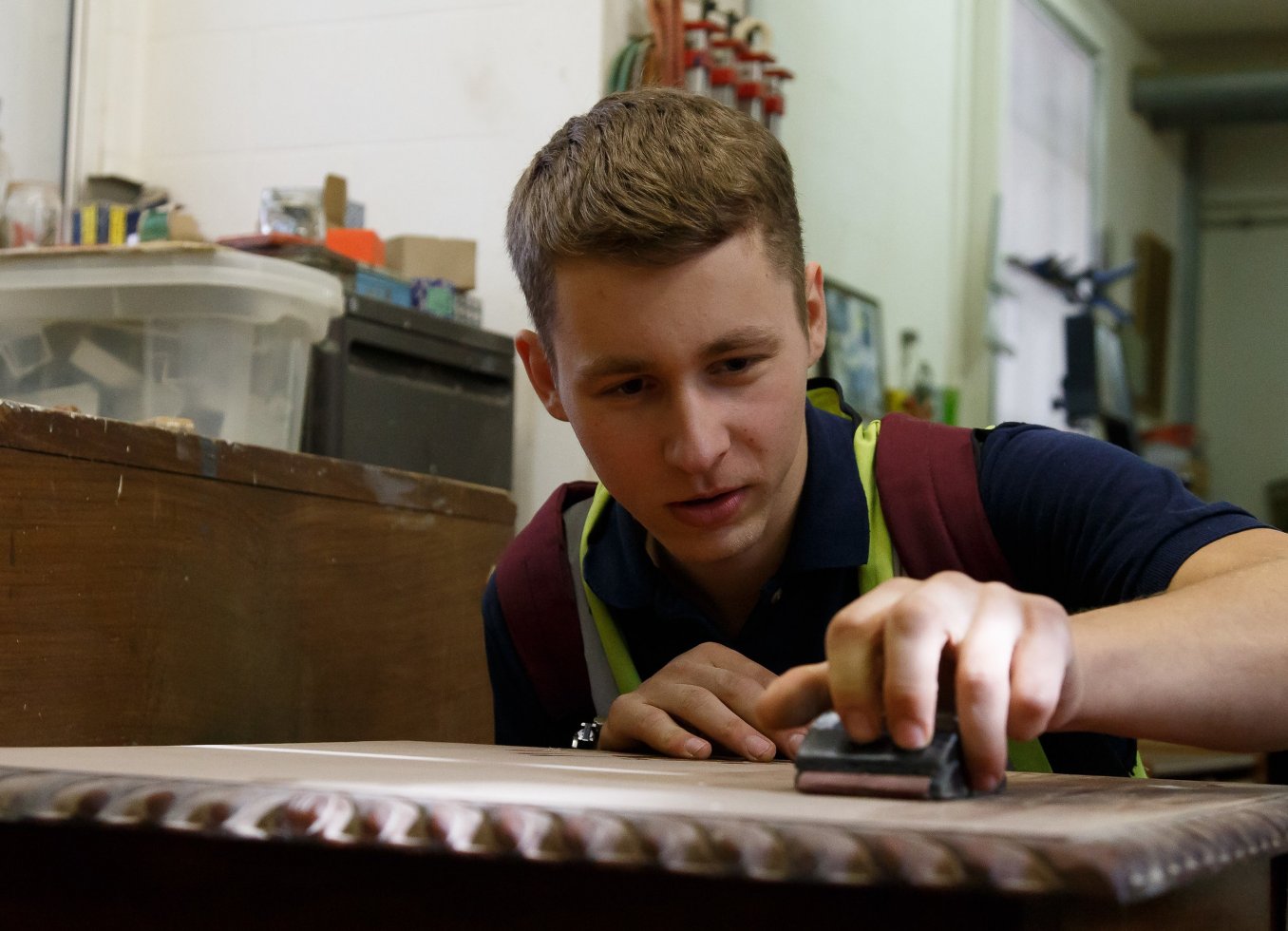 Life in our Community

When a person joins our community as a companion, they are provided with an individual bedroom, all meals provided in a communal dining room, and normal living expenses. There is no time limit and this stability helps people to rebuild their lives following homelessness. 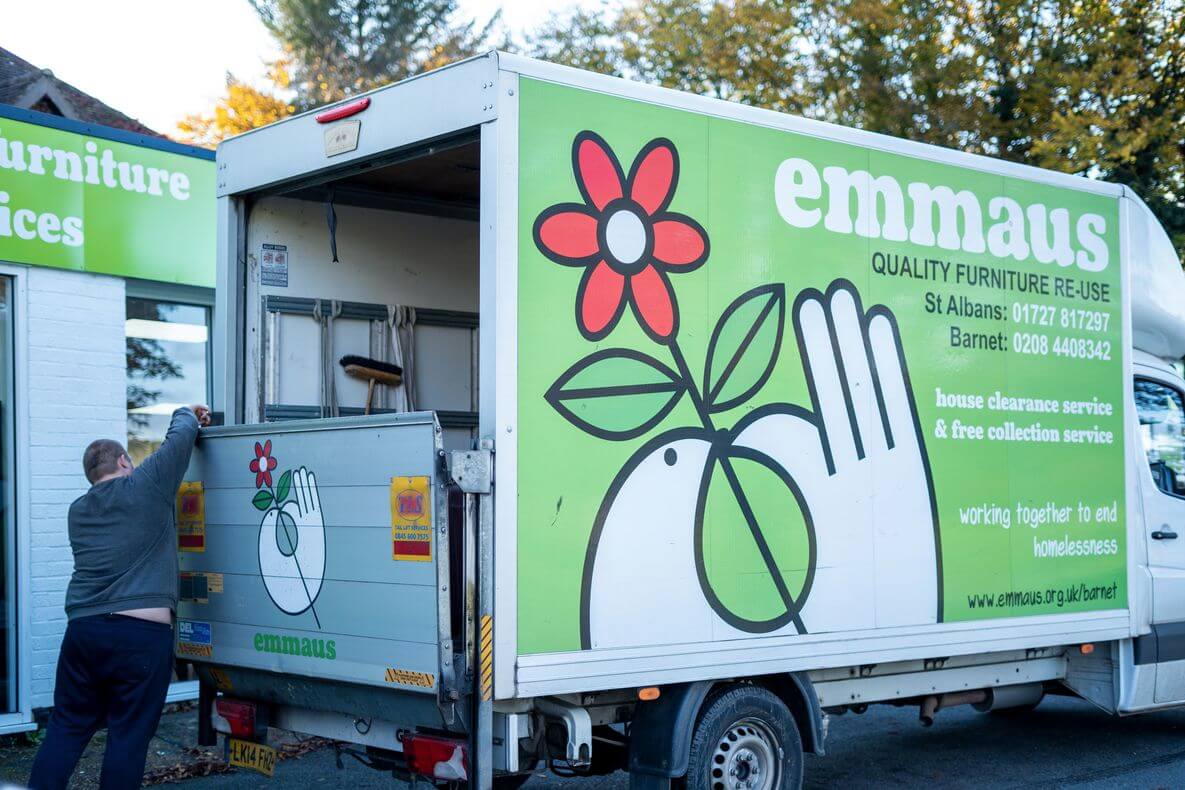 Research shows that for every £1 invested in an Emmaus community, there is an £11 social, environmental and economic return, with savings to the benefits bill, health services and a reduction in crime. 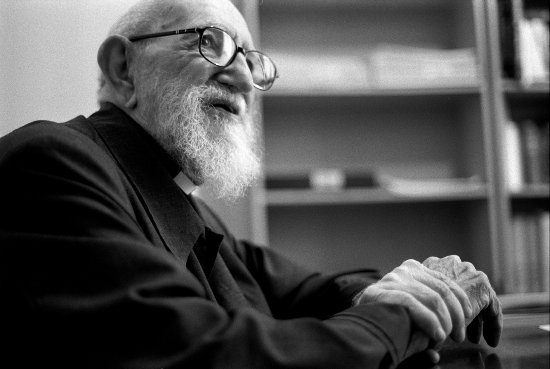 Emmaus Hertfordshire is part of a global movement made up of more than 350 groups, in 37 countries, across four regions: Africa, Asia, Europe and the Americas.

The first Emmaus community was founded in Paris, in 1949, by Father Henri-Antoine Grouès, better known as Abbé Pierre. He fought to provide homes for those who lived on the streets of Paris, and since then the movement has gown across the world, including 29 communities here in the UK.