Emmaus Cambridge, and in fact the entire Emmaus movement in the UK, came out of one man’s realisation that what homeless people wanted was not handouts, but self-respect.

Selwyn Image, a local businessman who went on to be the founder of Emmaus Cambridge and Emmaus UK, came to this conclusion while volunteering in a night shelter in the early 1990s. Although at this time Emmaus had been operating in Paris for many years there was nothing like it in the UK.

“Matters came to a head for me when I talked to an articulate and intelligent man.  His story was a familiar one. Broken marriage, move into digs, redundancy and drink to anaesthetise the pain and humiliation of life on the street, and the bitter reality of no home no job, no job no home. Every attempt I made to be hopeful and positive was shot down with ruthless logic until, in a shameful moment of irritation, I said: ‘What is it you want, then?’  He told me patiently but with an intensity I can still hear: ‘I want to work and belong. I want my self-respect back. I don’t want to queue for handouts or have to beg for food. And I don’t want people to cross the street to avoid me’. At that moment I remembered the Emmaus community in Paris where I had worked as a student 30 years before, and knew we had to try starting one here.”

The site at Landbeach was acquired in March 1991.  Originally two derelict buildings in a field, the site was worked on by volunteers, enabling the first companions to move into a couple of caravans later that year. The shop was opened officially in July 1992 by Terry Waite CBE and the then Archbishop of Canterbury, Lord Runcie.

Since those early days the community has grown steadily and is now able to offer up to 44 companions a home and the opportunity to volunteer their time in what has now become a successful and self-sustaining social enterprise, collecting and selling people’s surplus goods. 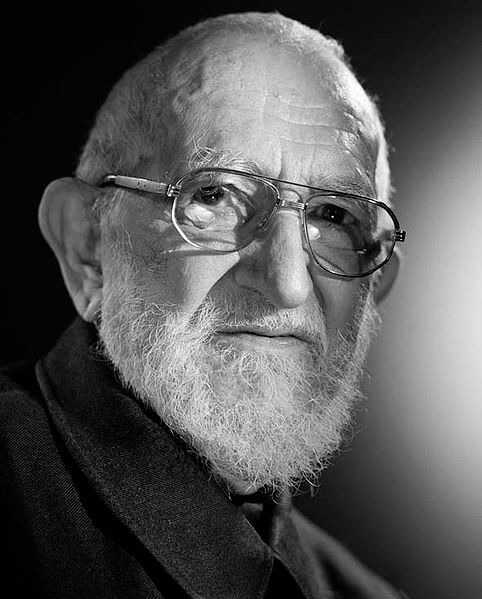 Abbé Pierre and the creation of the Emmaus Movement

Although Selwyn Image brought the Emmaus movement to the UK by opening Emmaus Cambridge in 1991, the history of Emmaus starts in France.

The first Emmaus community was founded in Paris, in 1949, by Father Henri-Antoine Grouès, better known as Abbé Pierre. He was an MP, Catholic priest and former member of the French Resistance who fought to provide homes for those who lived on the streets of Paris. 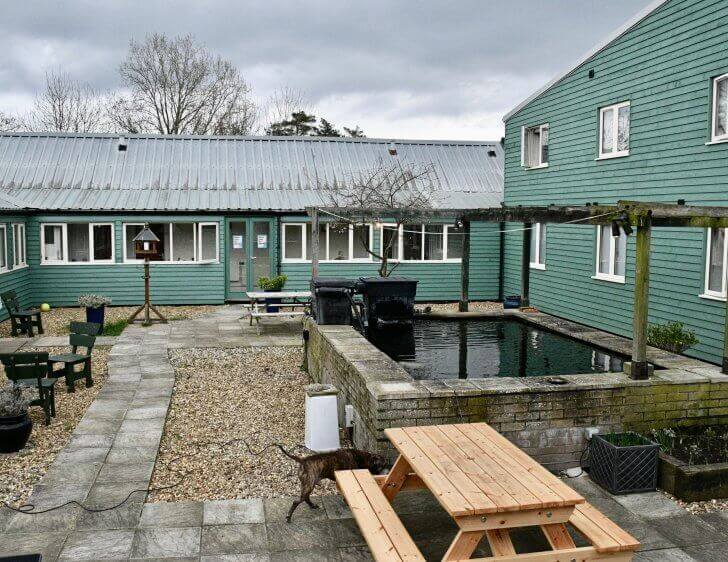 Find out more about life in our community. 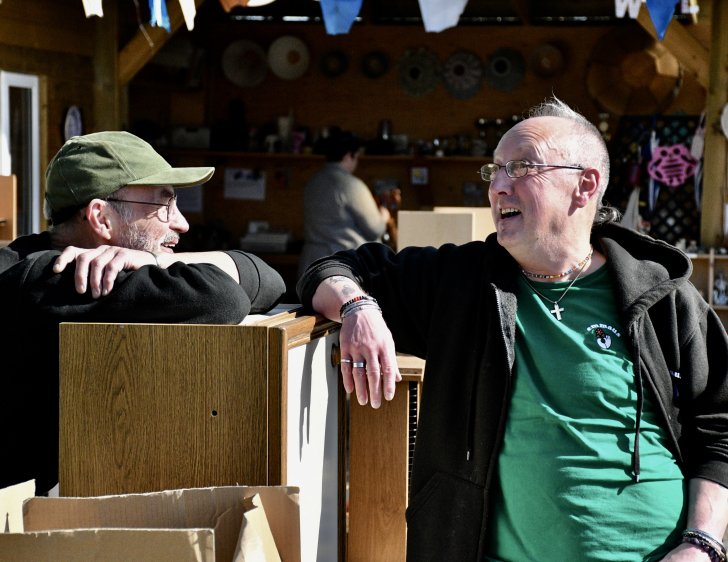 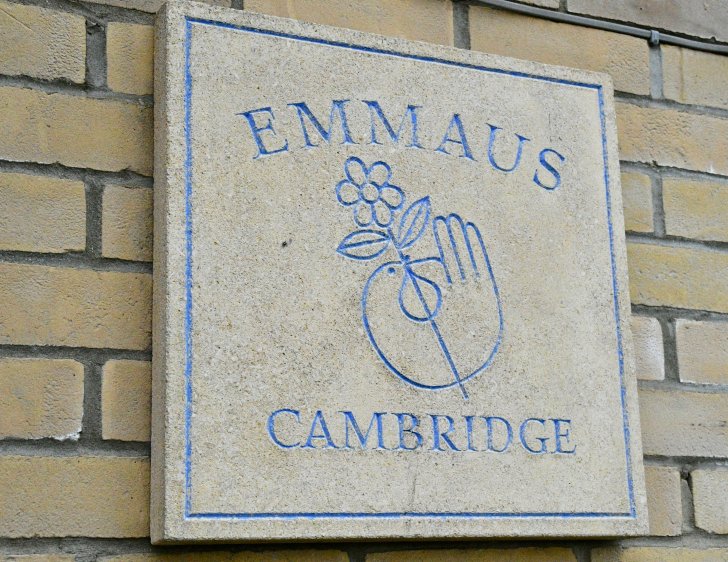 Our trustees, staff, and companions continue to work together to meet our Strategic Goals.

From this Wednesday, 2nd March, we will be able to accept donations of good-quality items every Wednesday – Sunday, 10am – 1pm.
We’re really grateful to everyone who donates their furniture, clothing, homewares, bric-a-brac and more to us, as this all helps to fund the work we do with the formerly homeless people who now live and work with us here at Emmaus Cambridge.
As it costs us money to dispose of broken or unusable items, we ask that you only drop items to us if they are in working order and aren’t damaged.