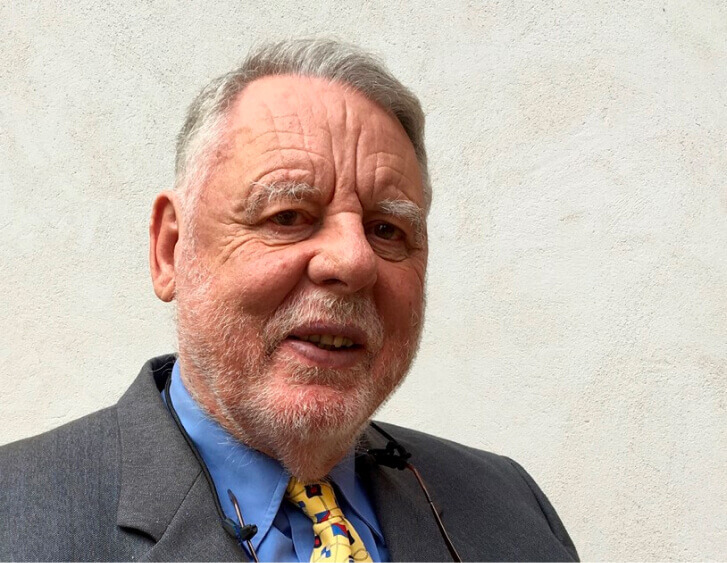 Terry Waite became president of Emmaus UK shortly after his release from captivity in 1991.

He had spent 1763 days in captivity, the first four years of which were spent in solitary confinement.

Terry’s experience in captivity gave him a great insight into the misery, isolation, fear, boredom and despair that many homeless people go through. His empathy with those who have experienced homelessness and social exclusion makes him a much loved president. 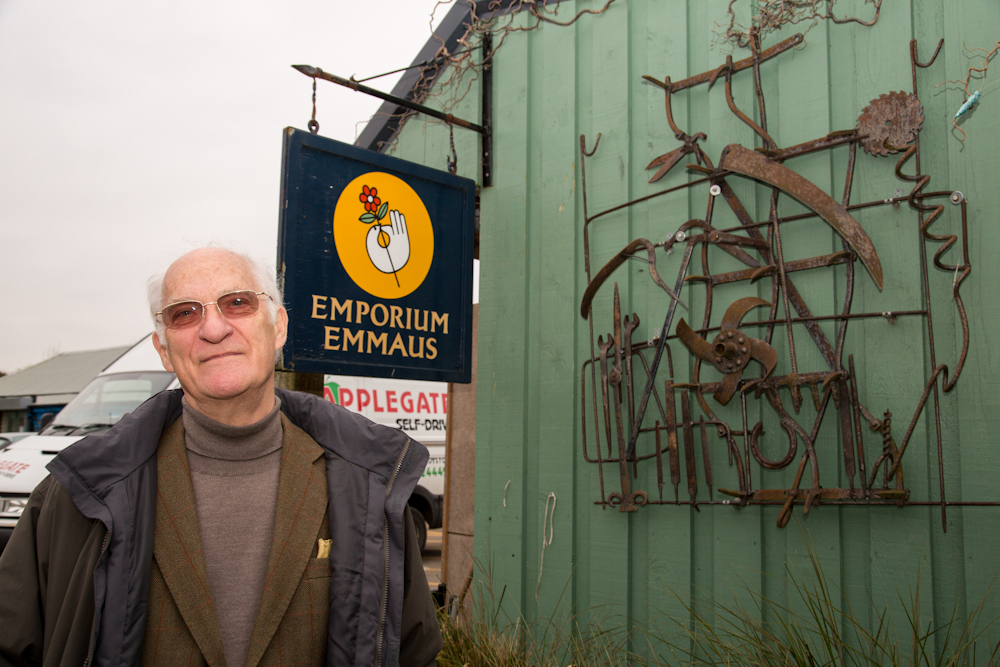 Selwyn Image CBE is the man responsible for bringing Emmaus to the UK, after a chance encounter at a soup kitchen in Cambridge inspired him to seek out the charity he had encountered in France as a student. Since setting up the first UK based Emmaus community in Cambridge in 1991, Selwyn has worked tirelessly to support the expansion of the movement to one with national reach. 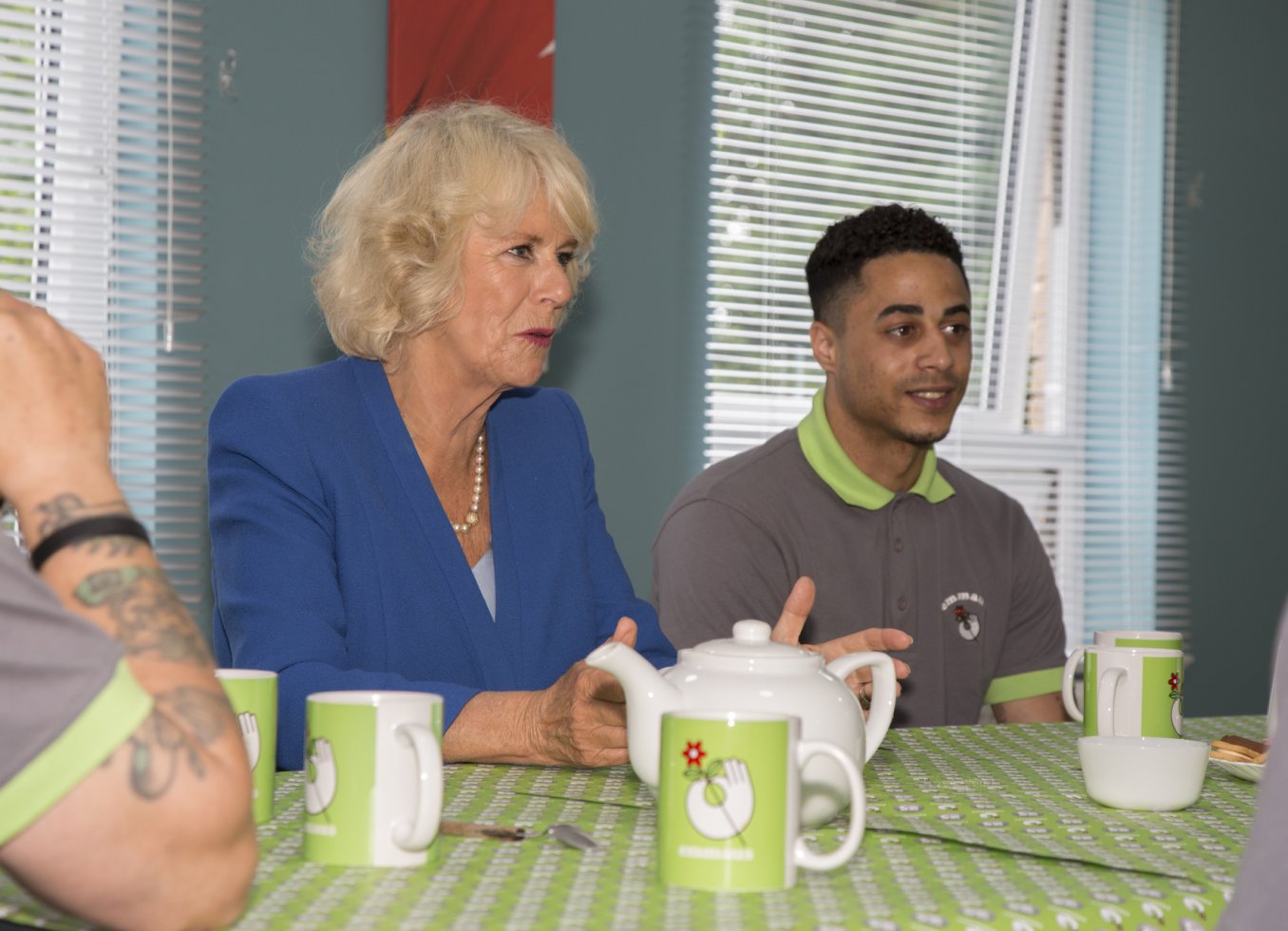 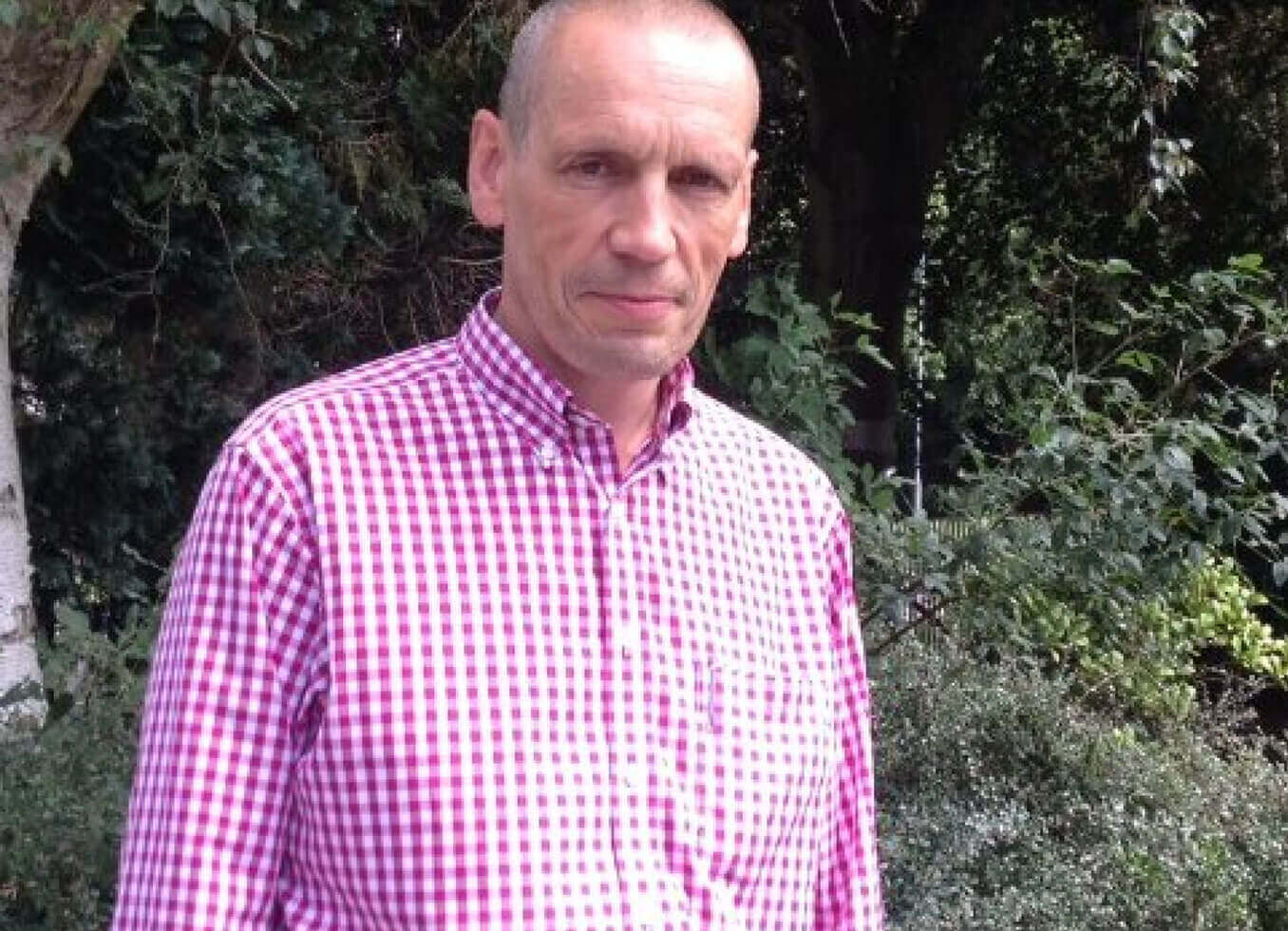 Simon Grainge took up the role of Chief Executive at Emmaus UK in December 2015. He first joined Emmaus UK in 2001 as development manager, having previously served as a police officer for 20 years. He worked for the organisation for nearly four years before leaving to further develop his experience in non-government organisations, working for international organisations in Nepal and Pakistan.