Over the past seven months, our lives have changed in ways that few of us would have thought possible. This World Homeless Day, many thousands of people who have lost their jobs as a result of the COVID-19 pandemic also face losing their home as rent arrears mount and the ban on eviction lifts.

The COVID crisis has shown that it is possible to end rough sleeping. During the early months of the lockdown, more than 15,000 people were provided with a safe place to stay as part of the government’s “Everyone In” initiative. However, many thousands more now find themselves pushed to the brink and at risk of becoming homeless at a time when infection levels are rising again and restrictions on movement are reinforced. To make matters worse, much of the emergency cold weather provision that is usually available for people who are street homeless will be unable to operate this winter as it cannot meet social distancing requirements. After the progress made in preventing homelessness during the first lockdown, we now face a perfect storm. 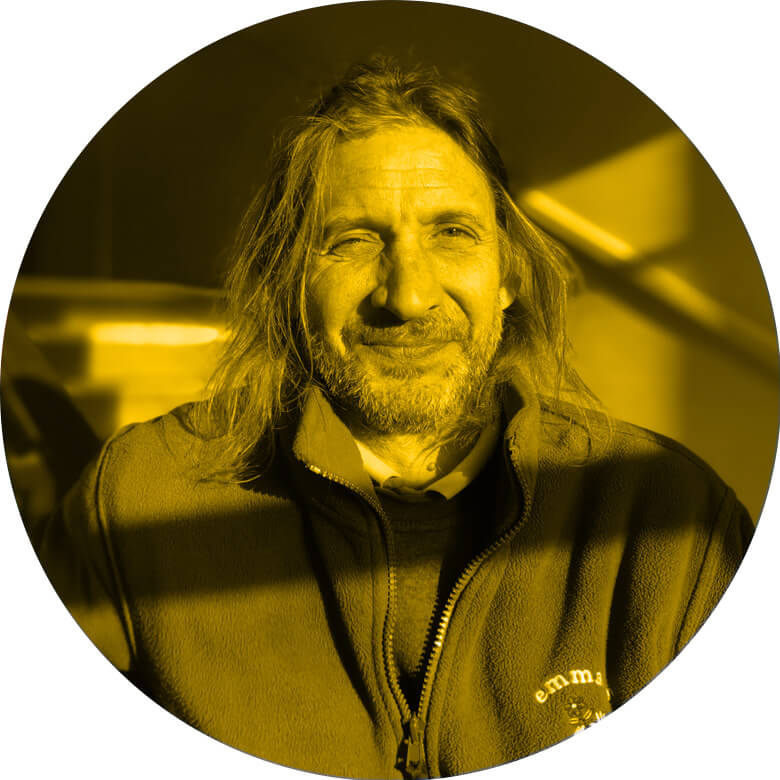 Many of the people supported by Emmaus know the experience of being pushed into an impossible situation all too well.  For Jimmy, a combination of difficult events led to him becoming homeless. “I ran my own very successful production company. I ended up drinking far too much, still functioning at work, but a few things happened which took their toll. One of the bands I was working for went bankrupt and took me with them. At the same time, I was going through a breakup with a long-term partner.” Jimmy moved to London but struggled to find work because he was alcohol dependent. He ended up sleeping on the streets for seven months before he found a place in a rehab centre. After leaving rehab, Jimmy found a new home and began to rebuild his life, but his previous career left him vulnerable. “I ran into problems with housing benefits because I’d previously been self-employed. They stopped paying my rent and became homeless again, ending up in a night shelter in Colchester. It was through the night shelter that I found out about Emmaus.” 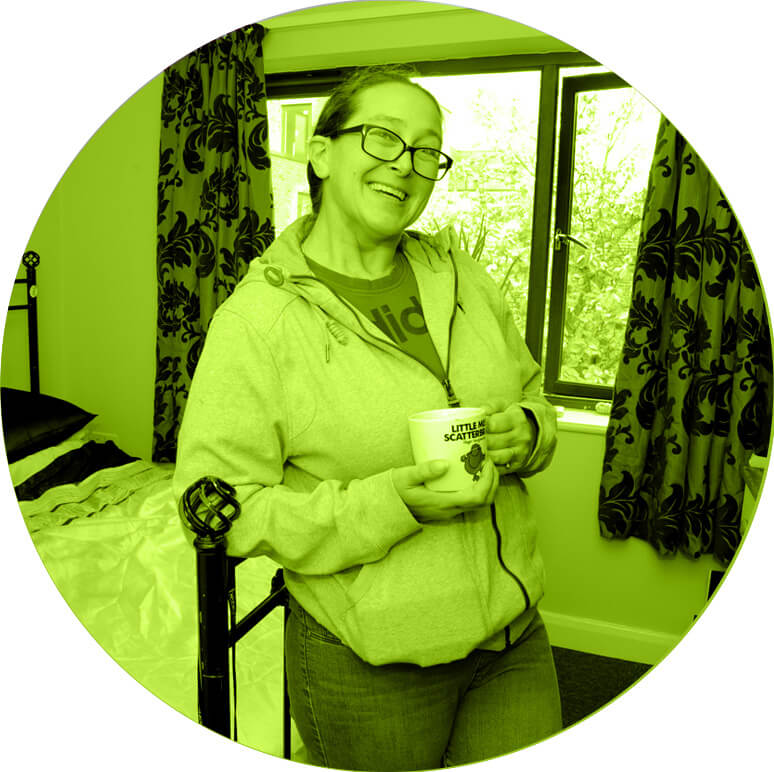 As is happening to many people during the COVID-19 pandemic, Shelly became homeless when she fell behind on her rent payments. Shelly worked part-time and did voluntary work as she raised her five children. She became unable to pay her rent and was evicted. “Nobody told me I could get a rent top up because I was working part-time and my rent arrears kept building up. When it got to £1,000 they evicted me. They just kicked me out.” Shelly stayed on a friend’s sofa, something she felt fortunate to be able to do. “I was very lucky not to be rough sleeping. I don’t like to think about what could have happened. The experience of being homeless would have a huge impact on anyone, but I think being a woman out there alone is a scarier prospect. I was so fortunate not to end up vulnerable on the streets.” 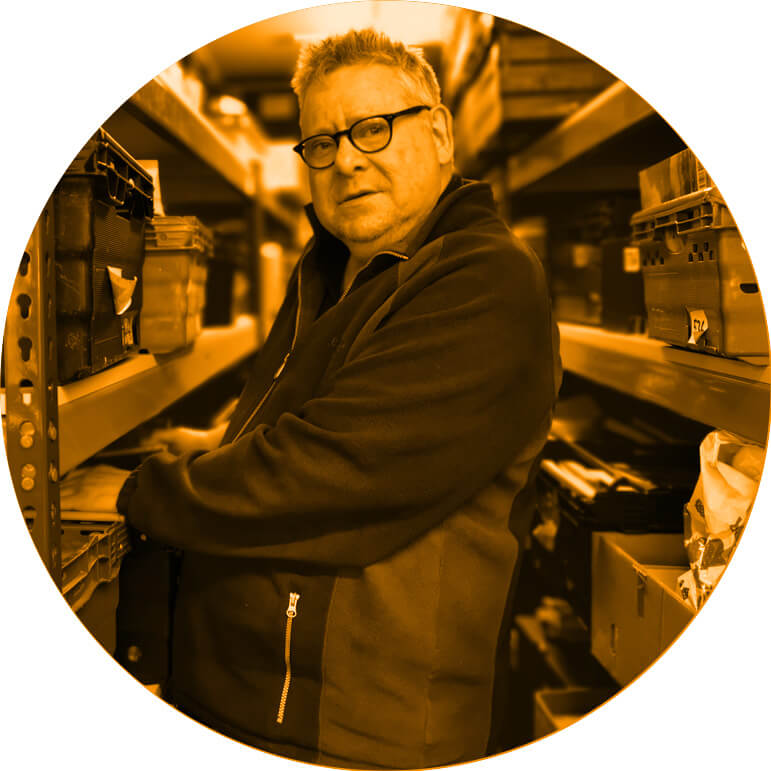 For John, losing his dad left him in a vulnerable situation. After working as an investigative quality engineer and engine fuel specialist for many years, John gave up his job to care for his dad full time. When his dad passed away, John struggled to cope and his previous problem with alcohol resurfaced. “I really went off the rails when he passed away. My sister was left his house, which I carried on living in until I was hospitalised because of my drinking. When I was released, I had nowhere to go. My dad’s house was uninhabitable by the time I left it because of the way I was living.”

Jimmy, Shelly and John were all referred to Emmaus communities where they now have a safe and stable home and receive support for the problems they faced. Jimmy and Shelly have both completed training and are hoping to get back into work in the future. John is looking forward to retirement and restoring the two locomotive trains he part-owns.

The help they each received at Emmaus is only made possible with the kindness and generosity of our supporters. Our experiences of recent months have powerfully demonstrated how connected we are to one another – what affects one, affects us all. This World Homeless Day, it is more vital than ever that we ensure that everyone has somewhere safe to call home.

Thank you for reading and best wishes,

Simon Grainge is Chief Executive of Emmaus UK. Emmaus supports more than 850 formerly homeless people across the UK, providing them with a home for as long as they need it, support, meaningful work and training. There are now 29 Emmaus communities across the UK, and five Emmaus groups currently working to open new communities.