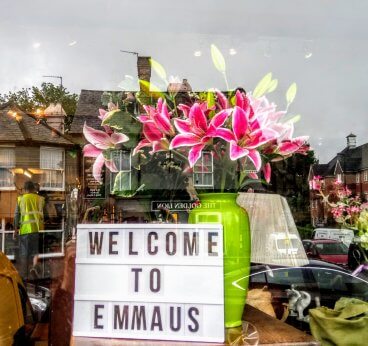 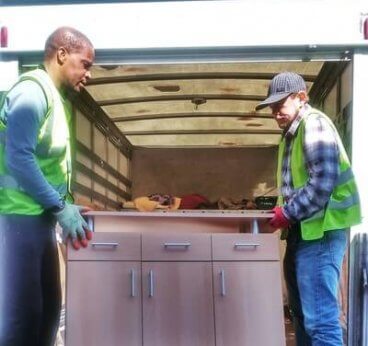 The Warmer Streets Project - Helping to fight homelessness in London

Last week whilst looking through local West Norwood community pages on social media, there was a post by a  project that has recently started in the area.

Emmaus Lambeth are always keen to see what work we can do in the community with local businesses as well as other charities in the homeless sector.

Today Claire shares her story with us.

“In January 2016, I lost my long-term temping job after finding out I would need an operation.

I was expected to make a full recovery within a few weeks, however the recovery process took longer than expected and  I was awarded Employment and Support Allowance, as well as housing and council tax benefit.

With both of my benefits combined, I was still unable to cover the cost of my shared flat, let alone pay bills or buy food.

Thankfully, I am incredibly lucky to have hugely supportive parents who were able to pick up the shortfall, and, as well as giving me financial help, were able to provide emotional stability too.

Shortly after, I was faced with finding somewhere new to live, which again, without the support of my parents acting as a guarantor and helping financially, I would never have been able to do.

Before setting out to start The Warmer Streets Project my research found that since 2010, housing benefit levels have not risen in line with private rents, and with the current freeze, we’re not expected to see them change until 2020, even though rents are rising consistently.

Also, according to the homeless charity Shelter, on average, a family spends £1400 moving home, a figure which doesn’t include letting fees.

Unfortunately, problems with the housing benefit process have led to discrimination against those who claim within the lettings market and so, without affordable housing, many find themselves homeless.

The figures showed that 4,134 people slept rough across England on any given night in 2016 – a 16% increase compared to the previous year, and more than double the amount in 2010. A figure that would have included myself, without the support I received.

So, with the findings of this research in mind I started The Warmer Streets Project with the aim of making a bit of a difference to those dealing with homelessness in London.

With each donation received, The Warmer Streets Project can provide a set of thermal gloves, a thermal hat, a pair of 2.3 tog thermal socks, and some additional snacks to those experiencing street homelessness in London.

The project is something that I hope will grow each year, and as well as providing material support, I’m hoping that we’ll be able to help spread the message that homelessness isn’t caused by personal failings, but by many complex factors outside of our control”.

A very big thank you to Claire for sharing her story today and we wish her all the best for the future!