Learn more about Emmaus Merseyside and find out about our work today.

Your support can make a real difference to the lives of people supported by Emmaus Merseyside. Find out how you can help today.

Emmaus Merseyside is governed by a board of trustees who provide strategic direction and oversight for the charity. Each trustee gives their time, energy and expertise in a voluntary capacity to help Emmaus Merseyside develop and meet its charitable aims. Legal and financial responsibility for the proper conduct of Emmaus Merseyside’s affairs rests with the trustees, who must report annually to the Charity Commission and to Companies House. 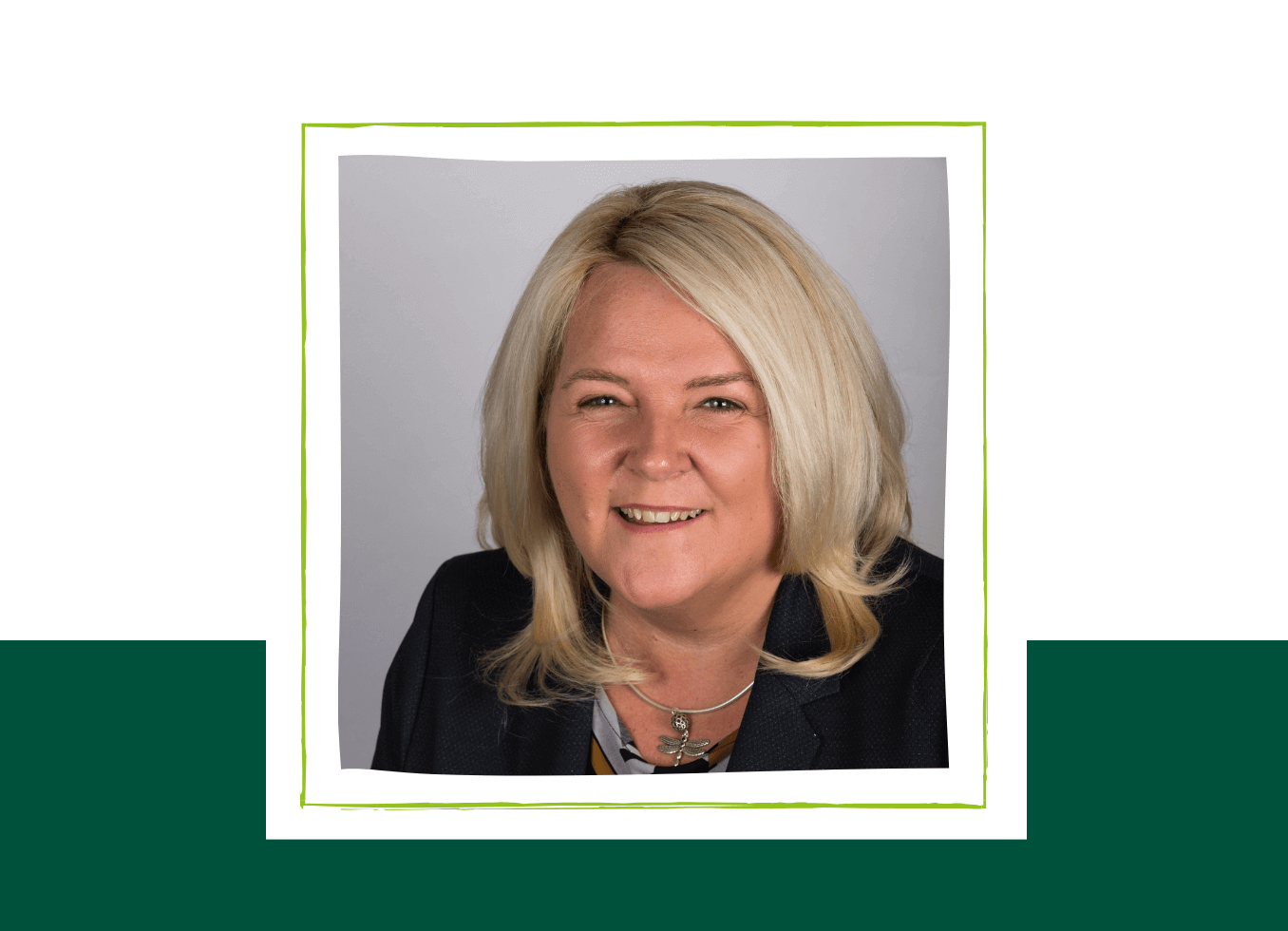 Joanne joined our board of trustees in 2018 and was appointed to the role of Chair in 2020. In addition to this role, Joanne is Chief Governance Officer at Liverpool charity Nugent, the largest education, health and social care charity in Merseyside. Joanne brings to Emmaus a wealth of experience from more than 20 years working in the public, charity and justice sectors.

Joanne is a highly visible, committed and motivated senior leader with extensive experience. She has a reputation for achieving excellence through leadership, resourcefulness, efficient business process, and a focus on meeting customer requirements. 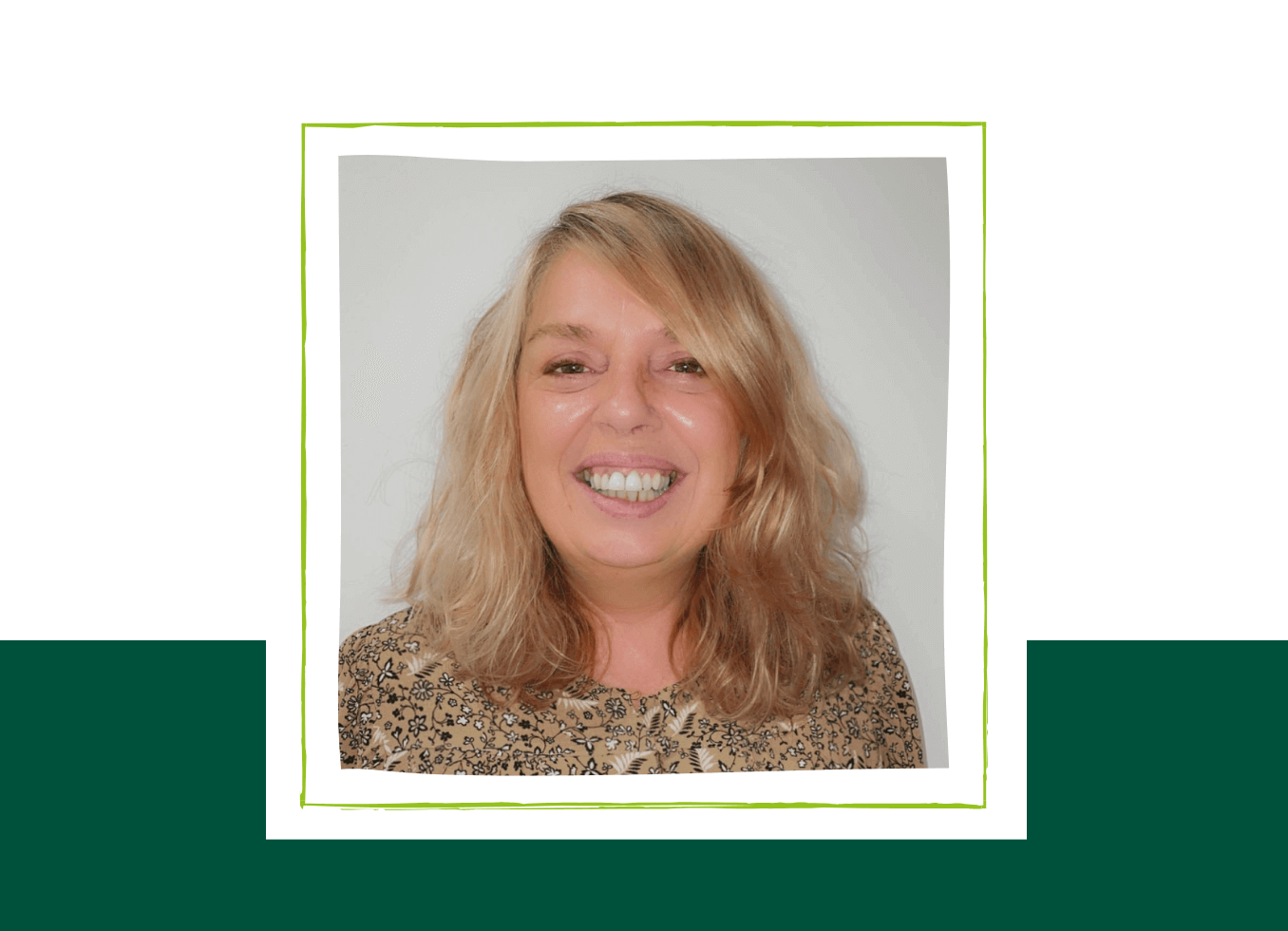 Neina joined our board in Summer 2015. Neina has worked for FRC Group since 2005 and her remit is to develop and improve the range of FRC commercial services. Her role is to ensure that FRC continues to provide effective and innovative solutions across the UK and to create a return against the double bottom line of commercial success and social dividend. Neina is responsible for driving through improvements that will increase added social value for customers. Prior to joining FRC Group, Neina has worked in the UK social housing sector for over 20 years with experience of property service development, asset management and community regeneration. 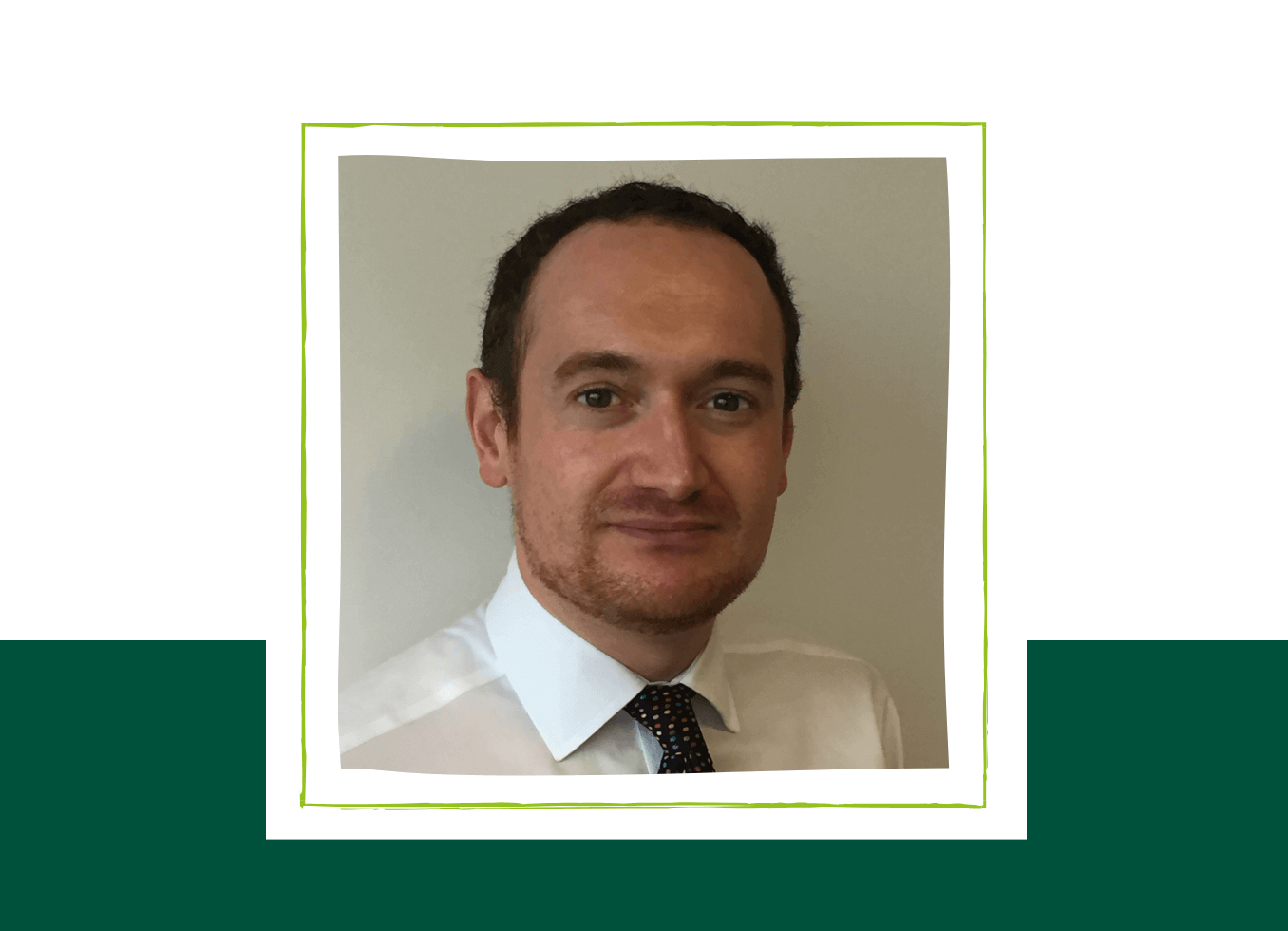 Phil first became aware of Emmaus during the early 2000s during his year abroad in France. Attracted by its self-sufficient model as well as its benevolence, Phil joined our board in 2015. A Chartered Accountant with 15 years of experience, Phil lives and works in Liverpool city centre and is also Treasurer of Professional Liverpool business network, and sits on the boards of the BePart Educational Trust in Wirral and Tate Liverpool’s Fundraising Advisory Group. 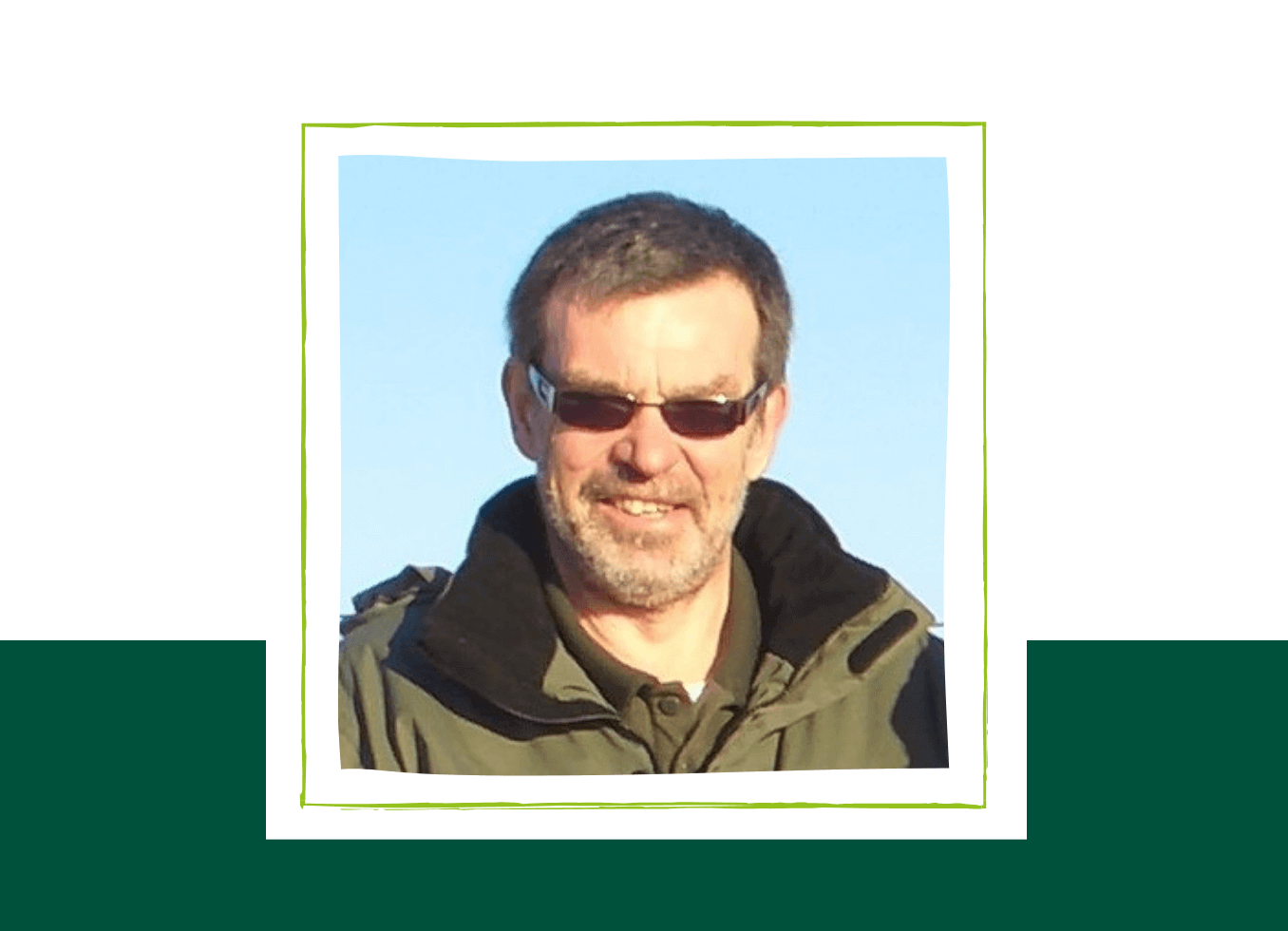 Nick has spent all of his working career in social services departments in five different local authorities. He began his career as a Probation Officer in Brixton and retired as Director of Social Services in Sefton.

Nick has developed particular skills in the process and practices of governance of national and international public services, having also worked in a number of former Soviet Union countries, as CEO of an international children’s charity and briefly an OfSTED lay inspector.

Nick graduated from Nottingham University and has an M Phil in Local Government. Having grown up in Sheffield, Nick has lived in London, Harrogate, and Bolton, before finally settling in Waterloo 28 years ago. Nick is on the Boards of Crosby Housing Association, CPRE Lancs, Liverpool City Region Nature Connected and Sefton Coastal Landscape Partnership, and actively engaged in environment protection in Liverpool City Region and local community activity in Waterloo. 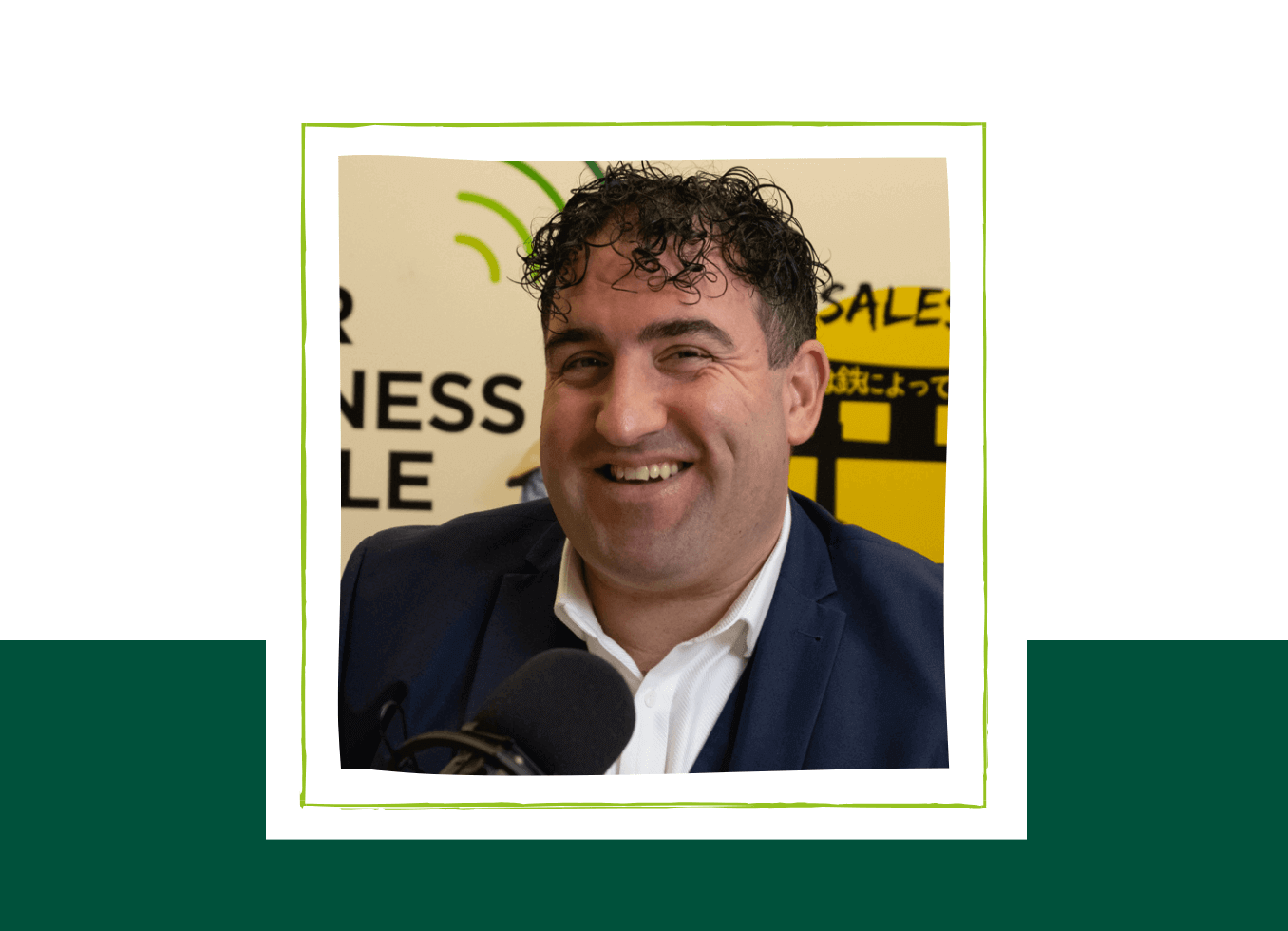 Leon joined our board as a trustee in 2018 and has thoroughly enjoyed the journey. He has has worked in the mobile telecoms industry for more than 20 years, developing a wealth of knowledge and helping to build three companies which sold to the corporate networks for in excess of £10m. During this time he has recruited, coached, trained and developed 1000s of telesales, direct sales and indirect sales people.

In 2011 when the company he was working for over exposed itself and was faced with liquidation, Leon purchased the assets of the business and negotiated the novation of the contracts and was able restructure and then build on the business which still operates to this day.

In 2016 Leon started The Sales Dojo, a community for sales people and sales enthusiasts. He likes nothing better than helping the next generation of business owners and sales people (and everyone in‐between) to sell more, earn more and find their own version of success. 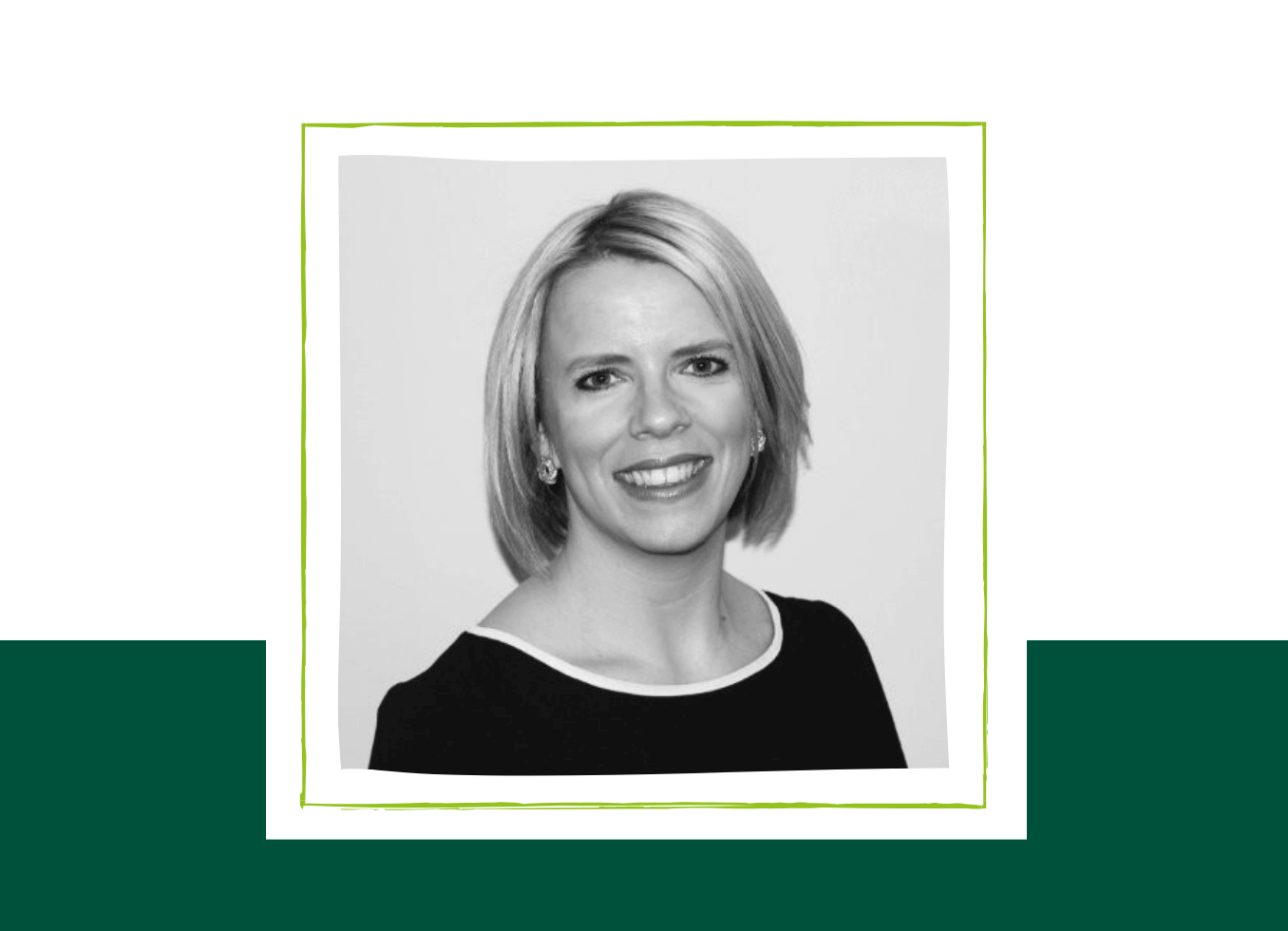 Debbie is the newest member to our board of trustees, bringing with her a wealth of specialist recruiting experience and an exceptional knowledge of the housing sector within the Liverpool and surrounding North West areas. For more than 15 years, Debbie’s passion for connecting people has led her to support housing associations, local authorities and charities with recruitment and selection as well as wider staffing support to benefit an organisation’s strategic aims.

Currently a Director at a North West based Recruitment Consultancy, Debbie has been instrumental in driving business forward by developing strong working relationships with several local social housing landlords.

Debbie lives and works across the Liverpool area, has two children and an obsession with wanting a dog but never getting one!