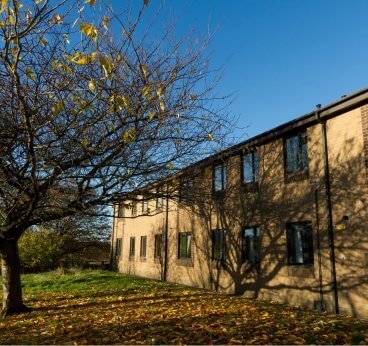 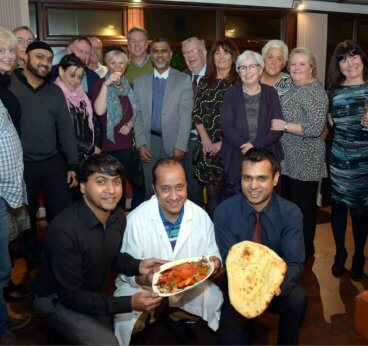 Selwyn remembered some work experience he had done 30 years previously in Paris, when trying to brush up his French for a language exam. It was at a social enterprise which provided a home and work to people who had experienced homelessness, and it seemed to provide just what this man was asking for.

There are now more than 815 Emmaus companions living at communities stretching from Burnley to Brighton and beyond. Each one has at least one shop or social enterprise, with many running successful cafés, shops, gardening projects and removal companies.

No two Emmaus communities are the same – each has its own individual personality, providing a set of services which meet the needs of its local area. For many, Emmaus offers a welcoming place to visit, to speak with companions, volunteers and staff. 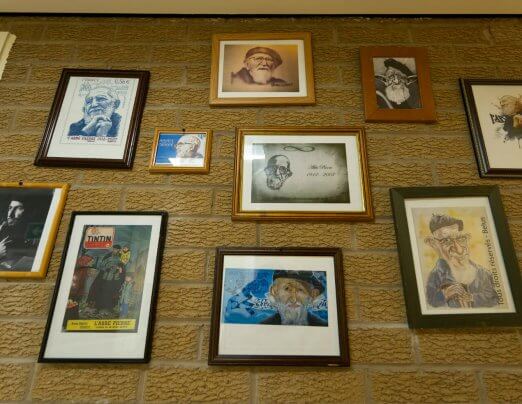 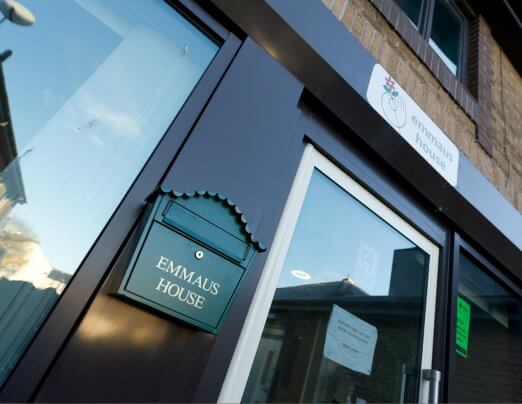 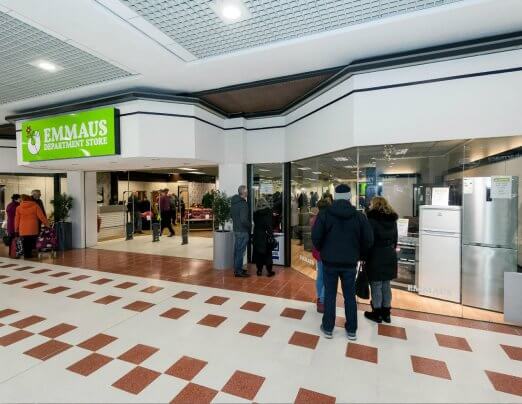